For those away from our cable tv viewing area, watch some of our latest local programming on our all local “Out and About” show.
Fire up the YouTube app on your smart TV, phone or tablet and get informed from the insiders on the outside with WSKI TV. Enjoy!
END_OF_DOCUMENT_TOKEN_TO_BE_REPLACED

‘Shoulder’season! Or almost. Whatever you call it, still plenty of options throughout the Maine High Peaks Region & beyond for eating out, & having fun!

Everyone’s favorite “guy that always wears shorts, even in the winter” stopped by to tell us about a new event coming right up. Some of the local businesses have come together to hold a week long celebration of sorts to get through that dare we say often, cold, dull mid January week… Check it out! END_OF_DOCUMENT_TOKEN_TO_BE_REPLACED 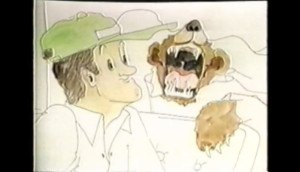 It’s been over thirty years since we lost the incredibly talented song-writer & entertainer Jud Strunk WAY too soon. His most well known hit “Daisy a Day” & appearances on Laugh In, the Tonight Show & other venues made him known across North America. With so much of his music inspired by & written while here in the High Peaks of Maine, his memory will never fade not only from the minds of those of us who knew Jud, but from the generations to follow as well (just ask grandson Mason Strunk of Eustis!), thanks to brilliant ditties such as this one: flying a home-made plane, bears, & beers aren’t generally what you’d put together in your mind, but gotta be a true story, note local names & places …. Jud’s Plane Ride, enjoy! END_OF_DOCUMENT_TOKEN_TO_BE_REPLACED 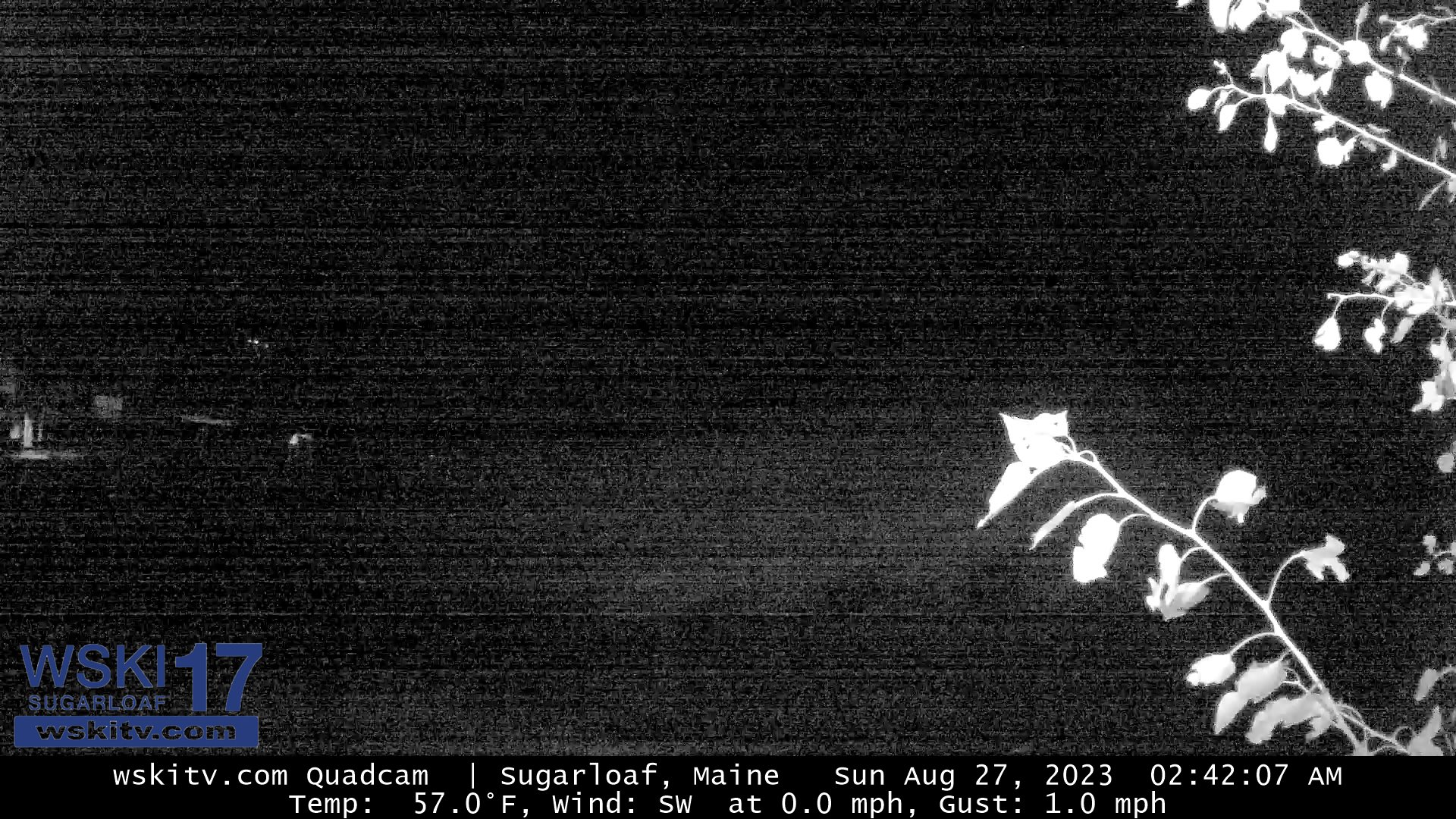